Are Urban Rats the Same as Rural Rats?

Are urban rodents more or less the same as their rural cousins, or are they as different as the Town Mouse and the Country Mouse in Aesop’s classic fable? Modern science can now answer that question in ways the ancient Greek storyteller could never have imagined – by looking at the building blocks of life itself: DNA.

The Facts Behind Fabled Differences

In Aesop’s tale, the Town Mouse attempts to dazzle the Country Mouse with the fine food available to her in the city, but her efforts are thwarted when the city’s resident cat and dog terrorize the cousins so badly, they never even get to enjoy the haute cuisine. The Country Mouse is more than happy to return to her rural homelife of plain food and – more importantly – safety and security, leaving the town and its dangers behind her.

As geneticists from New York’s Columbia University point out, New York rats love bagels and beer. Parisian rats prefer croissants and butter. So what do brown rats from Heilongjiang province in northeast China eat, then?

Brown rats, also called Norway rats or Rattus norvegicus, actually originate from China, where they subsist primarily on seeds and grains, nuts and fruits, and the occasional small animal, egg or insect. Not exactly a Michelin-starred menu, even by rat standards.

But do they at least get to live the easy life compared to their city-dwelling cousins? Differences in the DNA between Chinese brown rats and their New York relatives indicates that indeed they do.

Just like the fabled mice of Aesop’s story, city rats do seem to eat better than country rats at the expense of a more stressful existence. And their DNA has evolved right along with these changes in their lifestyle, endowing them with evolutionary advantages to help them cope with the demands of the city.

For example, researchers discovered one gene that had evolved among the city rats was linked with location behavior, which the scientists theorize may help the city rats navigate the artificial environment of sewers and tunnels – challenges their country brethren certainly don’t have to contend with.

But how different is different, really? After all, these changes weren’t dramatic enough to make scientists label the city rats as a new species. They’re all still Norway rats, right? So, why does it matter?

Such alterations in behavior and DNA aren’t just important to geneticists. Scientists who study pests and pest control, as well as the industry professionals who put that research to practical use in the field every day, need to keep track of such changes as well. In fact, there is a newly emerging field called paleoproteomics that focuses on examining the proteins in ancient rat bones to reveal information about their behavior, which could prove useful to the pest control industry as a whole.

When developing pest control strategies, there is no one-size-fits-all approach that will work for all pests – even all pests of one particular species. Variances in diet and behavior – and the genetic differences those changes represent – provide critical information in the fight to control pest populations like Norway and roof rats, whose destructive potential is matched only by their intelligence and ability to learn and adapt.

For example, when different populations of the same species have dramatically different dietary preferences, this changes what kind of bait will be effective. Rats that love graham crackers might not fall for marshmallow bait, and marshmallow lovers might not be attracted to chocolate. And while it might be convenient to just put out s'mores to capture all three, unfortunately the realities of professional pest control are quite a bit more nuanced than that.

In fact, it’s not even just the type of food but abundance of food that affects the pest control professional’s approach. Well-fed city rats might need to be lured in with something extra-appetizing, since they have so many menu options to choose from already. The more pest scientists and pest control professionals know about their targets, the better they can be at preventing and eliminating them.

Whether you’re being plagued by small town rats, city rats or country rats – it’s better to let the pros handle it. 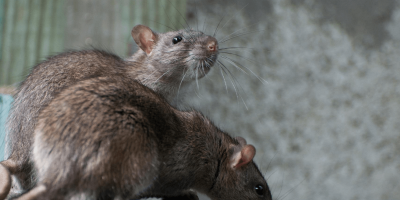 What are the Rats up to Lately? 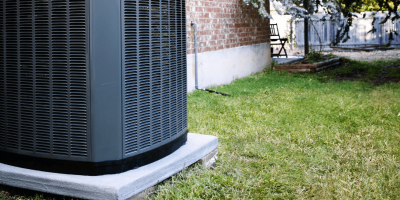 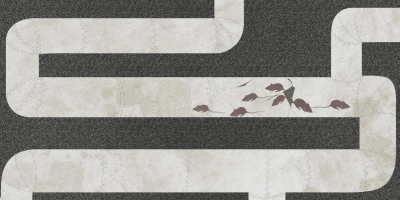 Do We Have Sewer Rats Around Here?