Turns out New Englanders aren’t the only ones who “love that dirty water.” Boston, and its surrounding neighborhoods, is home to a record number of rats -- enough to make the papers. Just last year, the Boston Globe reported that rats suddenly surged in Boston suburbs, declaring, “To be sure, Boston remains a rat capital; in one review of 2015 census data, ranked as the second most rat- and mouse-infested city in the United States.”

What’s with the surge and sudden interest in the suburbs? What can area residents do to get rid of or prevent a rat infestation?

Historically, it’s common to find rat populations in large cities, especially those located along coastlines. Boston certainly meets these qualifications and has the rats to prove it. But, a recent shift shows rats relocating away from Boston and into its surrounding suburbs. In some towns, like Waltham, the rat population is so significant that city officials have had to declare a public health emergency: “We had reports of 25 to 30 rats playing in puddles,” the director of the board of health reported to Waltham City Council last August.

But why the suburbs and, more importantly, why now?

The short answer? Rats follow trends. In other words, as suburbs experience a human population boom, a rat population surge will soon follow. Of course, money plays into everything and, according to the Globe, “Some have also speculated that smaller cities and towns, being both budget-conscious and unaccustomed to rat infestations, may have skimped on eradication efforts in the past, allowing small problems to turn into much bigger ones.”

And as far as the timing goes, experts point to climate change. Warmer weather allows more opportunities for rats to reproduce, which they already do at a rather alarming rate. Consider this: “Rats have a gestation period of only a few weeks and litters that can number up to 14. Those baby rats are then ready to reproduce a little more than a month after birth.”

No wonder then, that Bobby Corrigan, a scientist focused on global urban rodentology, explains that “You take one pregnant rat and you come back in one year, and all of the descendants of that one pregnant rat will have become 15,000 to 18,000 rats.”

Half the battle when it comes to battling rats comes down to group participation. Picture a cul-de-sac with four houses around the perimeter. If one house has a rat problem, it’s likely that all houses have the same problem, whether the residents know it yet or not. Regardless, it takes a united front to effectively fight back against rats. It’s not enough to have three out of four neighbors committed to rodent control. All homeowners must get on board with removing shelter and food supplies from the rats.

John Bozarjian of B&B Pest Control in Lynn, MA, explains, “The problem with rats is you can have them in a neighborhood, and five people are doing their due diligence, and a couple bad seeds can delay the elimination process.”

Don’t be the bad seed! Be vigilant at the first sign of rat infestation. What signs, specifically, signal rats in your residence?

Unfortunately, waiting until you see an actual rat isn’t responsive enough for a potential rat problem. These creatures are used to being targeted and so are excellent at staying hidden. What they can’t hide are signs of their presence, like:

The key here is to close the kitchen, so to speak. Cut off a rat’s food supply and it will have no interest hanging around your property. Rats can survive on a mere one to three ounces of food per day. That’s why proper food storage is so critical; containers with properly-fitted, tight lids are key. The same goes for cleanliness: make sure you clean spills and clear away crumbs from countertops, surfaces, and especially inside of cabinets.

Rats require more water than other rodents -- 1 ounce daily -- which is why sealing off water sources and shoring up leaky pipes or faucets is integral to effective rodent control. Additionally, look for cracks and holes in your home’s foundation, and keep a quarter handy while you do: a rat can enter and exit a quarter-sized hole without issue.

Whatever measures you take inside of your house to discourage rats from entering also apply to the exterior of your home. Make sure your garbage and recycling bins are topped with tight-fitting lids, and ensure that pet food and bird seed is also properly stored and removed from sight (and smell) once feeding is finished.

Rats probably wouldn’t have become such a pervasive problem for as long as they have if they weren’t so smart. If you attempt to reduce a rat population with rodenticide, you must be consistent when it comes to deploying the product, as well as patient. When a new food source is introduced, rats become very skeptical and likely won’t eat it for the first two weeks after being planted.

Additionally, if a rat ingests and is killed by a rodenticide immediately, other rats take notice and will avoid that food source outright. It is for these reasons among many others that make rats such a successful nuisance pest, since they are smarter than most people give them credit for. This is why, if we want to eradicate them from our homes and keep them out for good, it is best to leave it to the pros.

If rats or mice are a reality in or around your property, contact our team for professional rodent removal and preventative control. 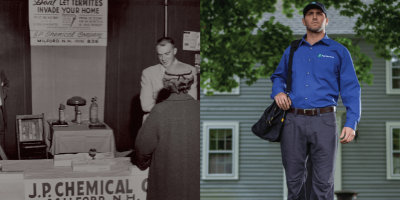 How Pest Control Continues to Evolve 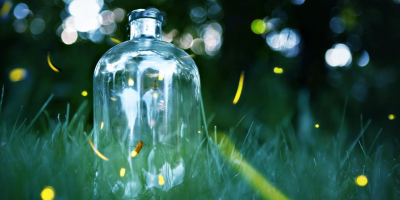 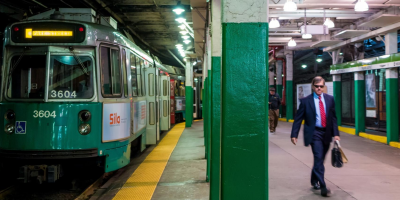