Celebrating Mothers of All Species

This Mother’s Day, after thanking your mom for bringing you into this big, beautiful, diverse world, take a moment to thank all the moms that make Earth such an incredible planet. Yes, that includes human moms, but there is a host of other remarkable mamas out there who deserve some special recognition: all the mothers of the animal kingdom.

There is no shortage of facts and photos depicting the above-and-beyond kind of love and dedication witnessed every day in the animal kingdom. Since we can’t profile every species in this short post, here are a few of our favorites…

Consider the elephant. Not only do elephant moms give birth to the largest land animal on the planet (babies weigh 200 pounds at birth!) but they also take almost two and half times as long to grow them as humans do – 22 months, to be precise. There’s only one animal on Earth that can top such a monstrous birth weight, but you have to leave land to meet it.

Blue whales are the largest species on the planet, and as such they have the biggest babies. Born weighing about 3 tons at birth, baby blue whales gain about 200 pounds per day until they’re adults. (For the record, adults grow up to be 100 feet long and about 400,000 pounds.) As mammals, whale moms feed their young their milk – and lots of it. Infant blue whales can drink as much as 150 gallons of milk or more per day.

Possibly nature’s gentlest mom because she has to be: Mama alligators carry their babies around in their powerful jaws to protect them as they move around their habitat. With a bite strength of 2,125 pounds per square inch, an alligator can bite through steel, but they never harm their young who ride shotgun in mommy’s mouth. Baby alligators return that love by being some of the biggest mama's boys and girls of the animal kingdom -- sticking by their mom’s side for one to two whole years before venturing off on their own.

Rabbit mom’s get a bad rap, but it’s completely undeserved. Known for seemingly abandoning their babies for long stretches of time, the real reason rabbit mom’s stay gone is so that they don’t attract predators to the nest. So really, their absenteeism is actually what’s best for their young. Think about that before you criticize a species’ parenting style.

It may come as no surprise that one world-renowned biologist’s pick for best animal mother belongs to a species that bears more than just a passing resemblance to us humans: gorillas. Nursing until the age of three or four, baby gorillas stick by their mom’s side day in and day out, including sharing a bed with their beloved mama, until the age of six.

Special Shoutout to the Adoptive and Stepmothers

But our Animal Kingdom Mother of the Year Award goes to an animal mom so full of love it doesn’t even matter that her babies aren’t biologically hers. The great horned owls at a wildlife rehab in Arizona are professional foster moms, taking in orphaned baby owls and nurturing them as if they were their own. This is of great importance to the baby owls, who are genetically programmed to “imprint” on whomever raises them. That means if humans were to parent them, the owls would grow up thinking they were people!

To all the moms of the world, happy Mother’s Day, and thank you for all that you do! 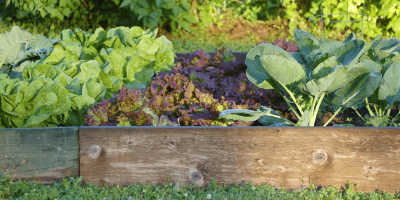 Keeping Pests Out of Your Veggie Garden 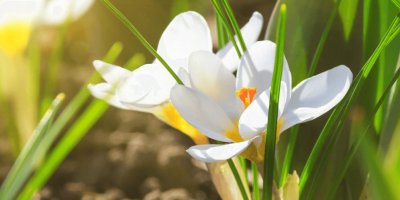 What to Expect After a Mild Winter 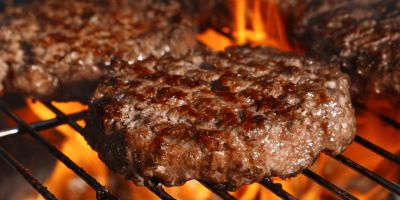 How to Host a Pest-Free Memorial Day Cookout