Do We Have Sewer Rats Around Here?

Rats in the sewer are such an iconic sight, they’ve actually become something of a movie trope. Any time the hero has to descend into the city’s underbelly, the camera almost always shows rats scurrying around to let the audience know how filthy it is down there. But are sewer rats real, or just another example of creative license? And if they are real, do they live under you?

Yes, there are rats who live and thrive in the sewers of New England, but they’re not some special class of mutant rodents who are more genetically inclined to survive where the sun doesn’t shine. Genetically, they’re the same as farm rats, street rats, house rats and restaurant rats. In fact, they’re the most common species of rat you’ll find in the northeast.

Shining the Light on “Sewer Rats”

Sometimes referred to as “street rats” or “sewer rats,” Norway rats can be found in all corners of the world. Part of what makes this species so hardy is its ability to adapt to practically any environment. They can swim for three days straight, fit through quarter-sized holes and, yes, they can enter your home by climbing up drainage pipes.

If you’ve ever seen a rat, chances are it’s been a Norway rat. They grow to about 13 to 18 inches long, and are identifiable by the scruffy brown fur on their backs and legs, along with their gray, yellow or white abdomens. You’re more likely to spot one at night, as Norway rats are nocturnal.

If you do, the best move you can make is to leave it alone -- Norway rats can carry and spread more than 35 different diseases to humans, making them a major enemy of public health. Among the diseases Norway rats are capable of spreading, hantavirus, salmonellosis and the bubonic plague are among the worst.

But just because you don’t touch or otherwise come in contact with a rat doesn’t mean you’re out of the woods as far as avoiding illness. The majority of rat-to-human disease transmission occurs when humans come into contact with rats’ urine and feces, like when a rat’s nest is discovered and improperly cleaned up.

Rid Your Property of Rats by Relying on the Pros

A rat problem is serious and requires immediate attention. Don’t be tempted to handle it on your own. Although home supply and big box stores stock rat bait and trapping products, they’re dangerous to use if you’re not extremely familiar with how they work.

Not to mention, if you’re unacquainted with the habits and patterns of Norway rats, you might not know where to put the bait or trap to begin with, which could allow the rats to continue to reproduce.

Your best bet is to save the job for the professionals, who can step in and rid you of your rodent problem without wasting time, money, or letting the problem get worse.

Hearing rodents in your walls? You’ll want to get that checked by a professional. Click here to find out more about how to rid your home of rats and mice. 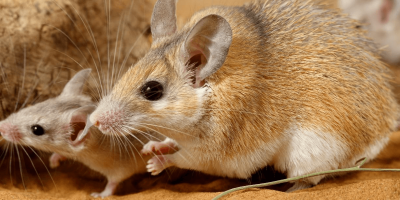 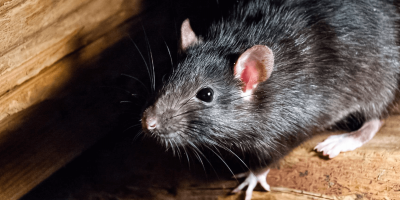 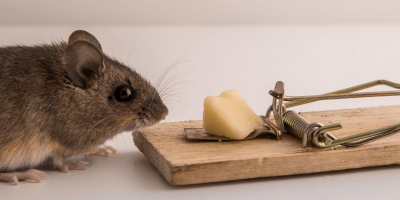 Why You’ll Never See Cheese in Our Mouse Traps