When businesses were forced to shut down in early 2020, one of the first major unintended consequences was a sudden surge in residential rat infestations.

Before the pandemic, a city rat lived a pretty upscale lifestyle (for a rat). Trash bins everywhere were filled with half-eaten sandwiches, soggy french fries, maybe even the last bite of dessert. Dumpsters behind every restaurant were a cornucopia of menu options. Discarded restaurant food was a staple for huge populations of rodents.

The shutdown effectively emptied the dumpsters, sending the rats in survival mode, with consequences reaching beyond Boston’s boundaries.

When eateries shuttered and most people began staying home, desperate rats went searching for grub where they could find it – in residential neighborhoods. With people now dining almost exclusively at home – on both home-cooked meals, as well as take-out and deliveries -- it didn’t take rats long to figure out it was time to move to the suburbs. Once there, they made a habit of breaking into homes and kitchens, eager to eat whatever they could find.

Of course, it was no surprise that when lockdown orders began lifting and restaurants opened back up that rats returned as well. What was shocking, however, was their new attitude. Months of struggling and fighting for food (including resorting to cannibalism) had made them “hangry” and aggressive. More brazen than ever, these emboldened rats were even spotted crawling across restaurant tables and diners’ shoes to get a meal.

With food still scarce due to strict mandates that remain in place, the rats continue to follow their survival instinct, spreading and stretching their populations into neighborhoods that never previously had rat problems. Suburbs outside major cities like Boston and New Haven are reporting massive upticks in rodent populations, suggesting that relocated rats, whose gestation period is only a matter of weeks and whose litters can number as high as 14, are reproducing rapidly beyond the city limits.

In fact, a series of relatively mild winters and the fact that the pandemic hit right in the middle of prime rat mating season equaled the perfect storm for the exploding rat populations we’re now seeing in residential areas.

The Right to Refuse Service to Rats

Since increased numbers of rodents are likely in your neighborhood (and are there to stay), the first thing you can do is take steps to proactively keep them off your property and outside your house. First, block and seal all entry points, like cracks or gaps in your home’s exterior, as well as weather seals around doors, windows and in the garage. Make sure to keep exterior doors closed whenever possible, too.

Next, be sure to seal up any dry food (including pet food) in airtight containers, and keep floors and surfaces clean, quickly sweeping or mopping up any spills. Remove trash bags regularly to a covered or lidded outdoor bin that’s not positioned against your house.

There are several telltale signs to watch out for, however, in case rodents do sneak past your defenses. Rodent droppings, gnaw marks and stumbling upon a nest are the most obvious signs (besides seeing an actual rat), but pay attention to any foul smells – especially ones that attract the family pet.

Once you have a rat problem, it can be extremely difficult to get rid of. Basically, there are two options – traps and poisons – and both require a rodent control professional for safe and effective deployment. A pest professional can also aid in your proactive rodent control measures to make sure rats stay out in the future, helping you avoid a rat problem from taking root in your home.

Give us a call to discuss how JP Pest Services can keep them off your turf for good. 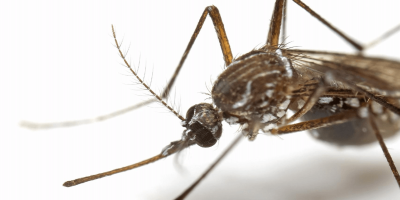 Finding Mosquitoes in the Winter? Here’s Why. 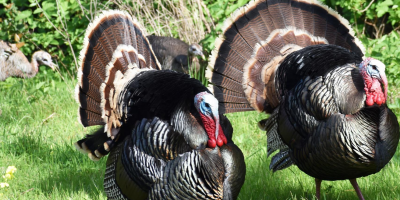 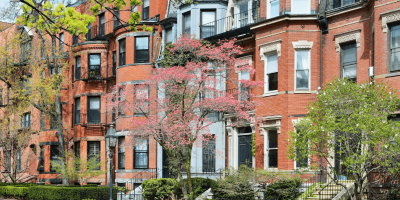