Should Mosquito and Tick Control Be Part of a School’s Pest Control Program?

Teachers are tasked with providing instruction and ensuring the safety of their students throughout the school day. But should educators also be checking them for bugs?

The Environmental Protection Agency seems to think so, as do many pest control professionals.

The Sum Total of School Days

Before they graduate high school, most of the United States’ over 56 million students will have spent an entire year’s worth of total hours in school—much of it outdoors both at school (recess, athletic events, etc.) as well as on the way to and from (bus stops, walking to school, etc.)

As much as children may be creative, energetic and charming, one thing they are not known for is diligence, especially when it comes to personal care. With an average teacher-to-student ratio of about 14:1, it’s practically impossible for U.S. educators to check every child, every day for mosquito and tick bites—marks children aren’t likely to spot themselves.

What makes the situation even more dire is the plethora of insect-borne illnesses carried by mosquitoes and ticks. Dengue fever, West Nile virus, Lyme disease and Rocky Mountain spotted fever are just a few of the dozen or so dangerous diseases transmitted by infected mosquitoes and ticks.

Of the 175 or so species of mosquitoes in the continental United States, over 40 of them are “vector” species, i.e. species that carry and transmit pathogens, many of which—such as malaria, dengue and several forms of encephalitis— can have severe health consequences.

Worse yet, children are among the most vulnerable populations in terms of the severity and long-term effects of these insect-borne diseases.

So what can school systems do to help mitigate the problem? A relatively new approach to pest control may be the answer.

Integrated Pest Management, or IPM, is a system that minimizes the use of pesticides and focuses on pest prevention. Recently, public schools have been implementing IPM principles to positive effect, helping to reduce the incidence of exposure to pathogen-carrying insects and the sometimes deadly infections they can transmit.

Other measures include relocating dumpsters and other food disposal containers away from the school and cleaning gutters and runoffs. But perhaps the most powerful tool of all is one that schools are already quite experienced with: education.

Students should know how to guard themselves against insect bites by wearing long-sleeve shirts, light-colored clothing, and minimal to no colognes or perfumes, including strongly scented body washes and shampoos. Also, if they will be participating in a nature hike or other excursion into the wilderness, tucking their pant legs into their socks will help prevent bug bites around the ankles, which often go unnoticed. This is especially critical around areas of standing water or when walking through long grasses as both are perfect hiding places for mosquitoes and ticks -- not to mention breeding grounds.

Since we know that good health and safety starts at home, contact us for a free quote on mosquito and tick control -- guaranteed to reduce these pest populations by over 90%. 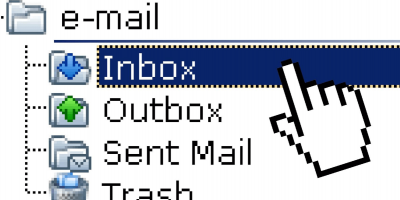 Back to Work and Finding More Pests? Here’s Why. 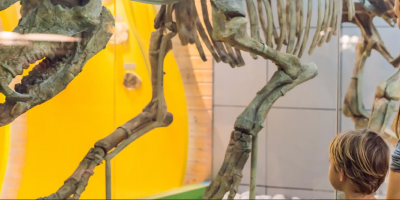 Why IPM is a Must-Have in Museums 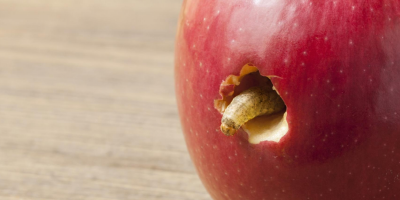