What to Expect After a Mild Winter

Winter weather was relatively mild this year for most of the country, including New England. Conventional wisdom suggests we can expect an increase in insect activity this spring after such a temperate winter, but nature is far too complex to reduce down to such a simple pattern. Here is what we do know about the complicated relationship between weather patterns and season insect activity.

Winter is pretty hard on every creature, not just us humans who bunker down in heated homes to fend off the season’s frigid temperatures with fires and furnaces. Insects don’t have such a luxury, so they’ve evolved adaptations to help them get by.

Ants, for example, load up on food, then burrow deep into the earth as temperatures start falling, where they stay, expending as little energy as possible until springtime.

Summer’s peskiest pest, mosquitos, don’t die off when it gets cold outside as many people think. Mosquitos also hibernate for the winter, boring down into hollow logs and other protected places, where they wait it out until the weather warms.

Although it’s true that many more insects survive the winter when temperatures never get quite low enough for a prolonged deep freeze, sometimes a mild winter can have the opposite effect. For example, although insects that winter above ground, like some species of beetles, might benefit from a mild winter, without adequate snow cover, many species that burrow underground might not be properly insulated and could perish.

For other species, a warm streak in the winter might wake them out of their overwinter slumber, forcing them to use energy they can’t replenish and possibly causing them to die in great numbers.

As an example of nature’s complexity, imagine a species that loses much of its population during a particularly mild winter but actually feeds on a species that thrives because of those same conditions. By summertime, the first species may have eaten enough of the second that their numbers are pretty much back to normal for both species.

Many experts are predicting increased insect activity this season, including a banner year for mosquitos in the Northeast. Not only that, New England is expected to see a bigger tick population this year compared to last. But strangely enough, nature has a beautiful way of evening things out and maintaining balance, meaning that any upswing or downswing often doesn’t last for more than a few months.

In fact, researchers behind a recent ecological study found that while warmer than average weather does increase insect activity in some segments of species’ populations, they found just as many examples in other segments where activity actually decreased as a result of the higher temperatures. They conclude that it’s difficult to generalize about how insects will respond to changes in climate, as the effects they observed were all over the board.

In the meantime, prevention is the best way to prepare for the upcoming pest season – whether it sets any records or not. Our Home Quarterly Program is the best way to proactively control whatever pest is in season by guarding your home against the 50+ most common household pests.

Whatever pests are coming your way, we’ve got your back. 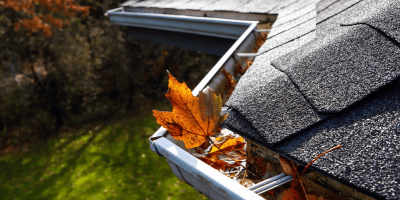 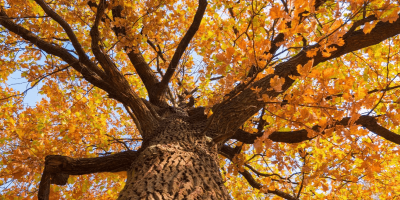 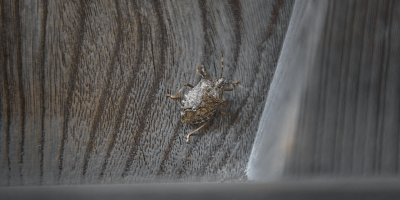