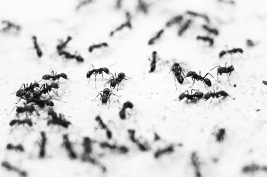 Pests can be a major problem when they infiltrate a commercial establishment or a home. Take a look at these six surprising statistics about pest infestation.

According to the 2015 Bugs Without Borders survey, conducted by the National Pest Management Association and the University of Kentucky, bed bugs are most commonly found in apartments and condominiums. Single-family homes and hotels/motels rank as the second and third most common sites for bed bug infestations, with 93 percent and 75 percent of pest professionals having treated for bed bugs at these locations within the past year, respectively. The study reported that bed bugs are also commonly found in nursing homes, college dorms, offices, schools and daycare centers, and hospitals. Approximately 1 in 5 Americans has experienced a bed bug infestation in a home or at a hotel.

2. The amount of food destroyed by rodents each year is enough to feed over 200 million people.

It’s easy for rodents to make their way into food storage facilities inside restaurants, hospitals, and nursing homes. They can easily squeeze through holes the size of a coin. Once they get into a residence or commercial establishment, rodents will eat just about anything they can find, including decaying material.

A rodent infestation in a residential home or a commercial kitchen isn’t just a nuisance; it’s a major health hazard. Rats and mice harbor more than 200 easily transmittable human pathogens that can spread a range of diseases, including the deadly plague (while the plague is often thought of as a medieval disease, it still remains a cause of death amongst a small group of the U.S. population every year). Research shows that as mice travel throughout a home or commercial establishment, they constantly leave microdroplets of urine, which can transmit these pathogens.

4. 56 percent of homeowners report having had a problem with ants within the past year.

More than half of American homeowners will deal with an ant problem within any given year, making ants the number-one pest nuisance in America.

5. Termites cause $5 billion in property damage every year.

In the United States alone, termites cause $5 billion worth of damage to structures every year. Formosan termites, considered to be a “super” species of termites, can be especially devastating, causing more than $1 billion in damage every year. The eastern subterranean termite is the most common species in the U.S., and the only variety naturally found in New England. Due to the population being abundant throughout the U.S., the eastern subterranean termite is responsible for more structural damage in the nation than any other variety.

6. Mosquitos are the most deadly animal to people.

Mosquitos are responsible for close to 800,000 deaths each year, making them more dangerous than predators like sharks, alligators, and snakes combined. They transmit a range of potentially lethal diseases, including West Nile Virus, malaria, dengue fever, encephalitis, and yellow fever. About 1,000 cases of malaria are reported each year in the U.S., while some 2,700 cases of West Nile Virus are reported annually.

JP Pest Services is dedicated to solving commercial and residential pest problems. We offer free staff training for anyone looking to give their employees the resources and knowledge needed to help not only lessen the effects of pest issues, but also to prevent them all together. Request your free consultation today for a thorough examination of your business location and a pest control program tailored to your specific needs. 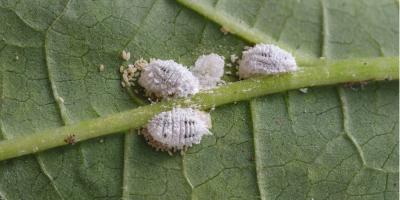 White Bugs on Houseplants? Here’s What to Do. 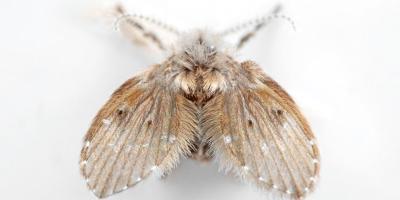 Those Moths in the Restroom May Not Be Moths at All… 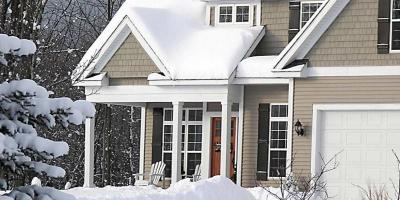 How Often Should Pest Control Be Done at Your Home?