Asian Giant Hornets in the US: Here’s the Scoop from the Pros

Some of this year’s most pressing news headlines have read like the start of science fiction scripts. Despite so much competing for our attention, you probably didn’t miss coverage on the species of Asian giant hornets dubbed “murder hornets” after a nest was found in Washington state earlier this year.

Even though the hearty two-inch long insects do kill about 50 people per year in their native Japan, the name “murder hornets” comes less from their homicidal tendencies and more from the wrath they bring down on bee populations in the areas they invade.

And if you know anything about bees, you’re aware of how integral they are to the lifecycles surrounding our food supply, which makes murder hornets a serious threat to the environment. What else do you need to understand about murder hornets? Here’s what the pros want you to know…

Taking the Sting out of Murder Hornet Misconceptions

The first sighting of a murder hornet in the United States was in Blaine, Washington, in late 2019 after another was discovered just months earlier a little farther north in British Columbia. Researchers found over 200 queens in that single nest in Blaine, each of which could’ve spawned its own nest had they gotten out into the wild.

That doesn’t, however, mean there aren’t more nests in the wild yet to be discovered. Scientists seem to think that’s likely the case. Not to mention, it’s impossible to tell if any queens escaped the nest in Blaine before researchers were able to dismantle it.

Although murder hornets were able to make the leap across the Pacific from Japan to North America, the species might never spread across the United States and up to New England. Not only is New England not representative of the hornets’ prime habitat, the central part of the United States is particularly inhospitable to their species.

For now, at least, it appears the areas of the US most at risk are all on the West Coast, especially the states of Washington and Oregon.

But even if murder hornets did make their way to New England, they wouldn’t be the only moderately dangerous stingers in the area. European hornets, which were introduced to New York in the 1800s, are well-established in New England, as is a species with almost as menacing of a name as murder hornets -- cicada killers.

Both of those species are more docile than yellowjackets. European hornets do sometimes target honeybees, but not to the same extent as their giant Asian cousins.

Regardless, most people don’t really care so much what the exact species is, they just want to know how to avoid getting stung by them. That’s why we offer multiple proactive solutions to stay ahead of stinging pests, including our most popular Home Quarterly Program for your full peace of mind when it comes to keeping dozens of pests at bay year-round.

To learn more about how to protect your family from these dangerous pests, check out our wasp & hornet control page. 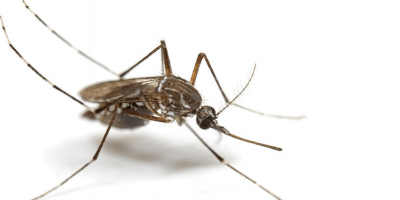 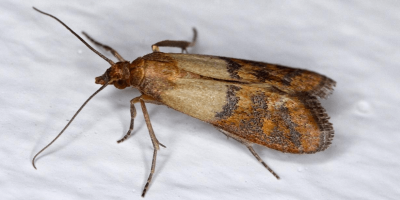 Moths in the Kitchen? Here's What to Do. 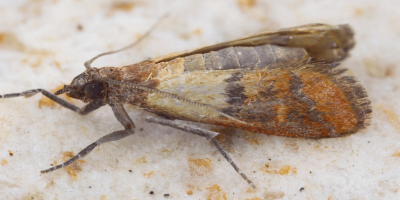