Their name derives from the mistaken belief that they were one of the historic Egyptian plagues, but that doesn’t make the pharaoh ant any less pestilent if you encounter the species in modern times. That’s because, unlike the other four “pest” species of ant you’ll encounter in New England — carpenter, pavement, odorous house, and acrobat ants — pharaoh ants spread disease and are harder to eradicate.

That’s especially concerning because of where you’ll often find them — pharaoh ants are a major nuisance for hospitals, where they’ve been found crawling into wound dressings and sheltering under bedridden patients.

To the untrained eye, pharaoh ants might not look much different than any other species of ant, maybe a bit smaller than some. (One of the many reasons it’s important to get a proper ID before treating any pest problem).

Worker ants are only 1/16-inch long with a color that varies from yellow to honey-colored to orange. But where pharaoh ants really diverge from other ants is with their behavior.

Pharaoh ants feed on both living and dead insects, as well as sweets like jellies, sugars and honey. Meanwhile, unlike other ant species, they rarely nest outdoors. Instead, you’ll find pharaoh ants in walls and crevices, light sockets and potted plants — inside, where it’s warm.

Pharaoh ants aren’t native to colder climates like the northeast US. In fact, they’re easier to kill (because they die more readily) as the temperature gets colder, which is useful information to have in the battle against such a persistent pest.

Pharaoh Ants Are a Pain to Eradicate

Pharaoh ant colonies don’t spread like most other insects; instead, they start new colonies and infest entire buildings via a process called “budding.” Basically, a piece of a larger colony breaks off and forms a new, sub-colony. That’s one reason a pharaoh ant infestation can be so difficult to control — even if you successfully wipe out a large segment of the population, the remaining ants will simply form new colonies and continue spreading.

Baiting with insecticides is the preferred means of controlling pharaoh ants, but even it isn’t without complications. In fact, it may require trying several different types of bait before finding which one the target colony prefers. Not to mention — each and every separate ant trail must be diagrammed and baited, since each one could lead to or from a separate sub-colony.

Leave the Tomb-Raiding to the Pros

If eradicating pharaoh ants sounds like a lot of work, that’s because it is. Lucky for you, it’s long been our job at JP Pest Services to go after pests like the pharaoh ant. We may not have been around since ancient Egypt, but almost 100 years in the business of pest control makes us leaders in the industry. We’ve got access to materials and techniques that simply aren’t available to unlicensed amateurs.

While it’s tempting to just think of all ants as the same pest, getting a proper identification from a pest professional prior to treating is essential when dealing with infestations.

Or even better: Have a pro on the scene before an issue arises in order to create a pest-proof barrier around your home or business before they can invade. Our specialized pest management programs protect against dozens of types of pests in New England and gives us eyes on your property each season.

Don’t call your mummy when you find pests, contact us for a free consultation and estimate. 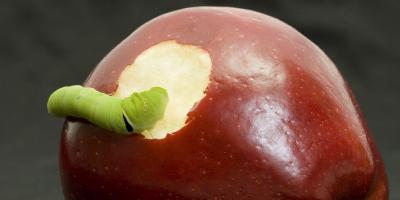 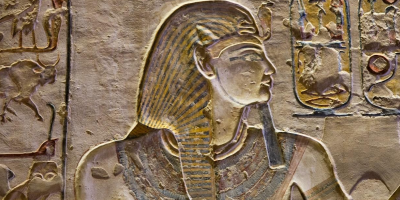 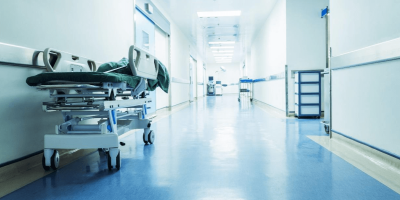