Queen Ants: What Do They Really Do?

You may never get invited to Buckingham Palace, but that doesn’t mean you haven’t slept under the same roof as a queen. If you have ever seen ants in your home, there’s a good chance the colony from whence they came is burrowed somewhere beneath or alongside your home, and that means you’ve been living with a queen ant and didn’t even know it.

All Hail the Queen

You might think referring to an insect as royalty is a bit of an overstatement, but the role of a queen ant is particularly fitting for the title. For one, she isn’t just the figurative mother of ants, she’s literally the birth mother for all the ants in her colony. And not only do her children do everything to protect her, they’ll literally die for her (and she’ll gladly let them) if needed.

Ant societies have what’s called a caste system, where every individual has a particular role in serving the colony, which is determined either from birth or by their age and abilities.

For example, the role of the queen is determined the moment her own egg is fertilized, but a food forager likely has that position because she’s on her “way out” due to old age or previous injury.

The largest class of ants comprises the female worker ants who gather food, clean the colony and tend to the queen. Other females are soldier ants who fight to protect the colony, or princess ants who will someday be queens of their own colonies.

In an ant society, however, male ants are good for one thing only – reproduction. Known as “drone ants,” the only task male ants are entrusted to perform is to fertilize the vast stockpile of eggs produced by the queen.

Unlike in human monarchies, however, the queen ant doesn’t exactly “rule” her subjects. She doesn’t bark orders or threaten, “off with their heads!” if they disobey. Instead, the real power behind the throne is none other than ants’ natural instincts.

Although some researchers have attempted to identify something akin to human intelligence at work among ants, most scientists conclude that what looks like thinking and decision making to us is actually the result of complex interactions among individuals who are driven by instinct.

Even though they have the largest brains of any insect, individual ants have neither the brainpower nor willpower to conduct themselves in such complex manors as they seem to behave. An entire colony, however, has about as many combined brain cells as a human being.

Ants’ distributed, collective intelligence is part of the reason why stepping on one, two or even a few dozen ants in your home does nothing to impact their overall population. All ants are hopelessly driven to serve their well-concealed queen, and no other individual ant is important enough to be missed.

There is No DIY to Dethrone a Queen

That’s also why ant problems can be so difficult to control and often require the services of a pest control expert. The only way to destroy the colony is to dethrone the queen, and doing so can require materials and techniques only a specially-trained and licensed pest management professional can provide. 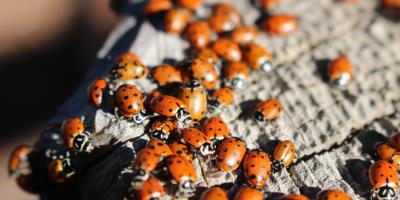 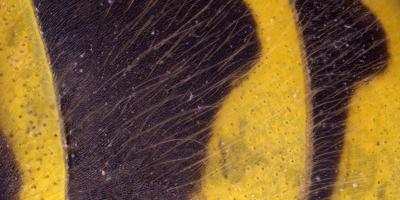 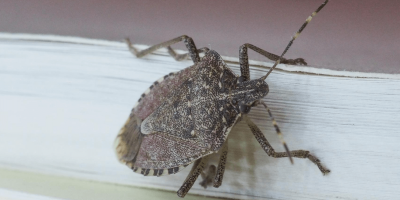