As the leaves turn colorful and the temperature begins its descent towards wintry weather, a host of critters known as “fall invaders” start their annual march to try to get inside your home. One pest that’s not directly on this list but also starts making more appearances around New England homes this time of year is the humble (and hungry) spider.

Unlike other “fall invaders,” spiders aren’t migrating indoors to get away from the cold in the autumn. They’re cold blooded, which means they aren’t attracted to warmth the way mice and other insects are. They are, however, following the food chain, much of which does head inside when the weather gets frightful.

Even though some people have a natural fear of spiders (aka arachnophobia), the common house spider is not only not much of a bother; it’s actually one of the most beneficial “guests” you could have in your home. House spiders don’t usually bite people, but even when they do, it’s typically nothing to worry about.

Even so, sharing your home with spiders may not make for an ideal roommate situation. If you do encounter a spider you wish to evict, try to deliver it back to the outdoors in one piece. Since spiders do more good than harm, we definitely appreciate the “live and let live” strategy of catch and release. Here are several methods for safely re-homing any spiders you find:

Spider catchers: If you’ve got a consistent enough problem with spiders that you find yourself relocating them often, there are several special spider removal tools that can grab, suck or slide a spider safely out of your home.

Use a household item: A file folder, glass tumbler or even just a dustpan can scoop up and deliver a spider safely to the outdoors.

Essential oils: Spiders are repelled by strong scents, especially peppermint oil. An essential oil diffuser can help make your home smell great and drive away (and keep away) spiders. (Vinegar has the same effect, but without the pleasant odor.)

So far, these tips have addressed the problem presented by common house spiders, but there are other more dangerous species that you might discover hanging out in your home this fall and winter.

Most people are familiar with the trademark red hourglass marking on the black widow spider, whose deadly reputation precedes it. While black widows are, in fact, quite poisonous, very few actually die from their bite. Regardless, their bites can be incredibly painful so black widows should be dealt with immediately.

The same goes for wolf spiders, which can grow so big and look so threatening they could be mistaken for Halloween decorations (except they move!). Wolf spiders are so fierce that they actually don’t even spin webs – they merely run down their prey and eat it alive.

Luckily, most other local spiders are more or less harmless, and can be safely removed by the homeowner with ease. But for those that are overrun, or simply prefer not to handle these pests themselves, a pest control professional may be a good option to keep them out of your home.

While it’s easy enough to dismiss a few 8-legged friends, sometimes their populations can get out of control, which indicates a much bigger problem. Have a pro check it out to tackle the problem at its source. 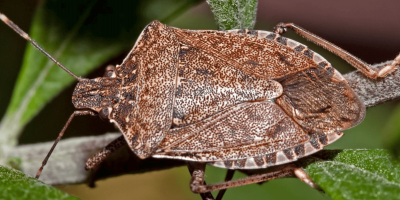 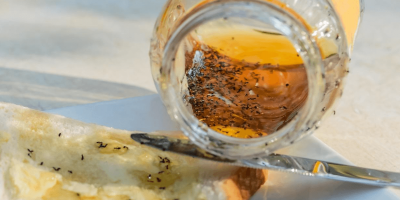 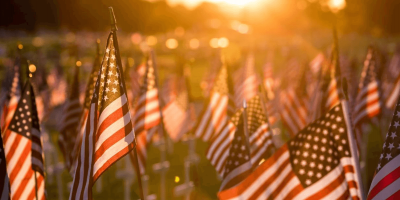 As We Remember the Soldiers, Don’t Forget the Pests