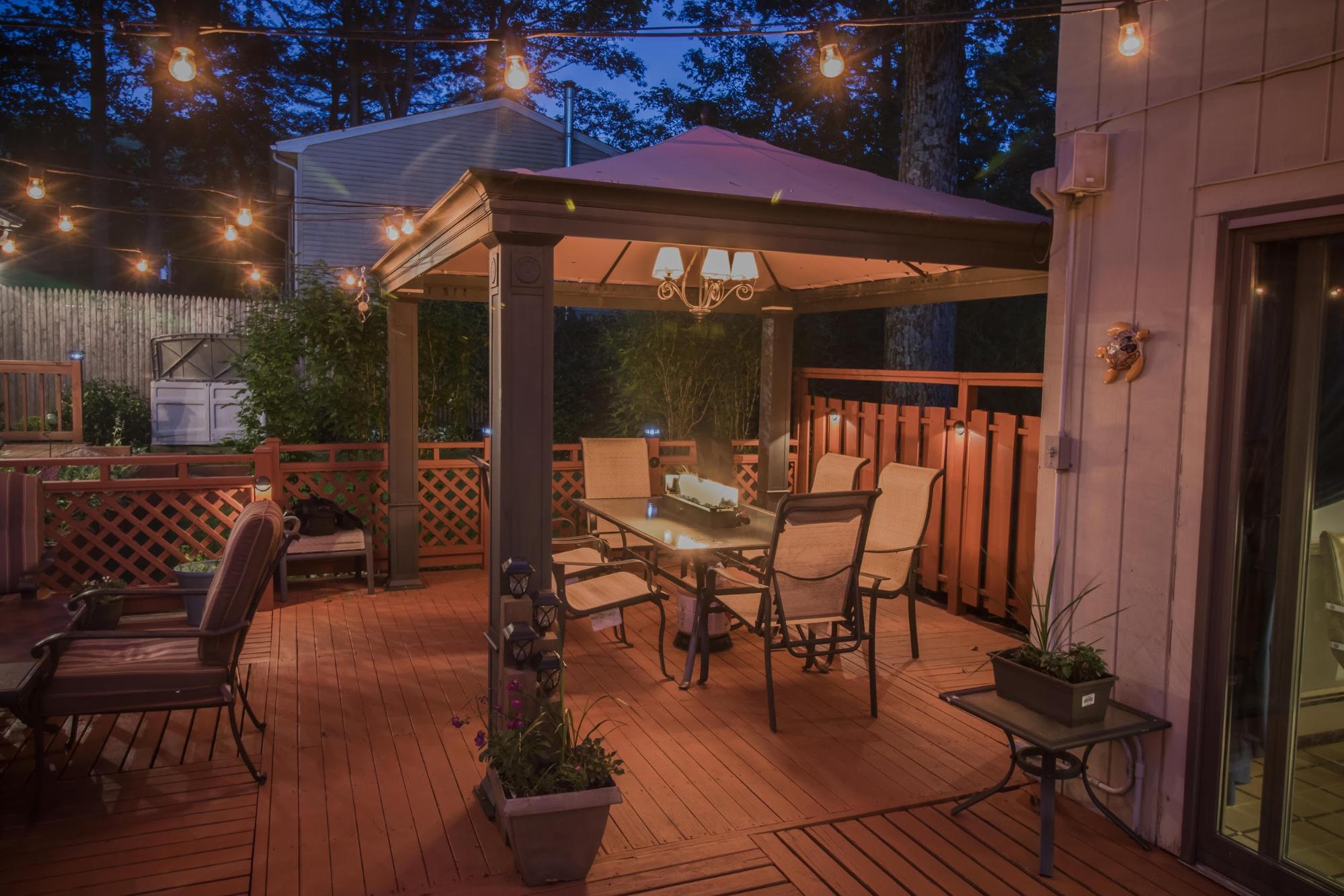 The insect world seems to have a love/hate relationship with one of the most basic elements on Earth – light. Some, like flies and moths, seem to love light – so much so that they will unwittingly fly right into one attached to an insect zapper. Others, like cockroaches, scatter when the lights come on.

So, what accounts for these strong reactions either in favor or against light? Strangely enough, there are no definitive answers, just some hypothetical theories.

Shedding Light on These Theories of Attraction

First off, the tendency to be drawn to or repelled by light is a property called phototaxis. Scientists are confident in one thing – phototaxis exists. But why it exists or what purpose it serves different species to approach or avoid a light source remains a mystery.

One theory proposes that because many insects find their way via a natural light source, like the sun, they are prone to mistake artificial light for being just as valuable, directionally speaking. This, as you might imagine, leads to all sorts of bad situations for many insects, not the least of which is the aforementioned bug zapper.

Insects that are drawn to light tend to fly in circles around sources like street lamps or porch lights because man-made light is omnidirectional (it shoots out beams of light in every direction) so, in an attempt to keep the light at a right angle to their flight path, they end up in a never-ending holding pattern.

Other scientists have suggested somewhat simpler explanations. For example, some believe man-made light simply clears the path for insects to follow, so they follow it rather than flying around aimlessly in the dark. Others think insects’ bug-sized brains can’t tell the difference between light and flowers, as some flowers reflect ultraviolet light.

Another theory holds that it’s not the light that insects are after, but the heat that usually accompanies it.

Regardless, even if we don’t know for sure why certain creatures are attracted to or repelled by light, we can (and do) certainly use that information when developing pest control methods for species that experience phototaxis.

Once again, we refer to the humble bug zapper. It’s easy to forget that this highly effective population control device actually hijacks insects’ natural instincts to use against them.

Conversely, knowing that cockroaches don’t like light, when we place cockroach traps (aka “Roach Hotels”) we don’t put them in places that get a lot of (or, for that matter, any) light, instead choosing dark, cool nooks, crannies and corners.

True pest control professionals use a variety of pest control methods in order to adapt to any number of conditions and scenarios. Knowledge and understanding of phototaxis, for example, fits perfectly with a type of pest control known as integrated pest management, or IPM. The focus of IPM is on using the most powerful weapon we’ve got – our minds, specifically our ability plan ahead – in order to control pest populations first, before reaching for chemical pesticides.

That’s why it’s crucial to have a full understanding of the pests you’re dealing with before attempting to control them, and why the knowledge and experience brought to the job by our highly trained pest control professionals is so invaluable.

Take the guesswork out of your pest control practices, and leave it to the pros. 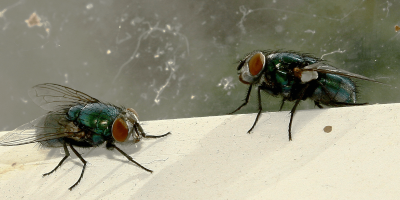 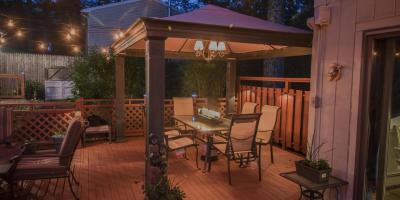 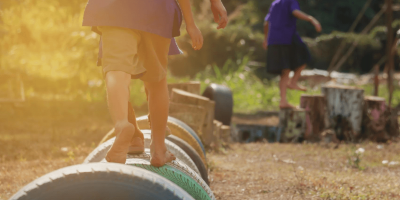