Love them or hate them, it’s hard not to at least admit that bats are beneficial to humans, if for no other reason than bats eat monumental volumes of insects. How many, you ask? Well, one particular bat colony in Texas was observed eating insects at a rate that, when added all up, totaled 220 tons in just one month. That’s 55 elephants’ worth!

If they’re eating that many insects, and mosquitoes make up a significant percentage of insects, that must mean they’re eating tons of mosquitoes too, right? Well, here’s where common reasoning lets us down a bit. The truth is, despite their voracious appetite for insects, bats seem to have very little effect on mosquito populations.

Scientific inquiries into the subject have consistently reported that bats simply do not eat enough mosquitoes to have even a measurable -- let alone significant -- impact on mosquito populations.

Mosquitoes Just Don’t Make Much of a Meal

Part of the problem is that mosquitoes are among the smaller insects on the smorgasbord available to most bat populations around the world. Larger species of bats in particular prefer, as one might expect, larger bugs to eat. Beetles, wasps and moths make up a far more significant portion of many bat species’ diets.

Most bats that have been studied scientifically have been observed to eat some mosquitoes, but at the end of the day, the caloric rewards are too small, especially considering the energy required to pursue mosquitoes as a food source.

Bats Benefit Humans in Other Ways

But that’s not to say that bats aren’t beneficial in other ways. Bats play an important ecological role wherever on Earth they are found. Much like bees, bats are responsible for pollinating a wide variety of crops, including bananas, cashews, corn, cotton and agave (the source of all the world’s tequila). Some species of bat even help disperse fruit seeds, which is especially important in rainforest areas that have been damaged.

And, of course, bat poop (aka guano) is a potent natural fertilizer and a rich source of nitrogen used the world over to help boost crop production.

Protecting Bats is a Top Priority at JP Pest Services

At JP Pest Services, we stand behind bat conservation efforts, like those promoted by Bat Conservation International, an organization we proudly support.

As a professional pest control company, our work often puts us in direct contact with endangered bat populations, and we see it as our ethical and environmental duty to put the safety and integrity of these vulnerable creatures first whenever performing exclusion services. Our goal is always to reintroduce the bats we are tasked with removing back into the wild, per state and federal law.

For example, our standard procedure whenever dealing with a bat infestation in a home or business is to construct safe, humane “exclusion” devices that allow the bats inside that human structure to exit safely and easily, and in a way that prevents their reentry. We monitor the situation until all the bats have safely exited, then seal up any and all entry points to protect the property, its human inhabitants and the bats themselves. 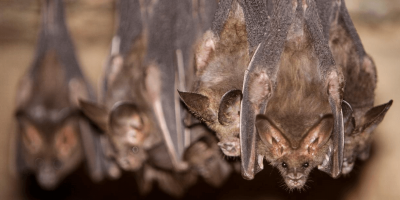 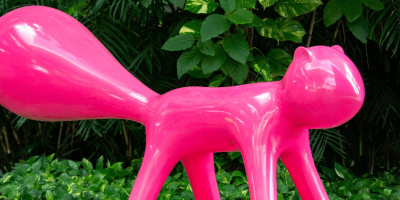 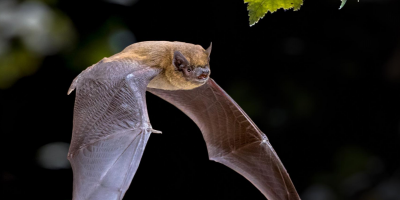