Skin Beetles: The Bugs of Nightmares?

No, skin beetles aren’t a new type of ectoparasite like ticks or fleas, nor are they interested in devouring your living skin. However, all that dead stuff that flakes off from your head and shoulders down to your toes? That’s fair game.

Skin beetle is a name given to a broad category of (you guessed it) beetles – specifically those in the superfamily Scarabaeoida, which includes scarab beetles – which share the common designation as scavengers that like to feed on dead animal tissue.

A Quick Study of Skin Beetles

In nature, skin beetles are often the last to feed on a fallen animal. In law enforcement, specifically forensics, as well as museum curation and taxidermy, they’re often used on purpose to strip a specimen down to its bones.

Skin beetles’ brown bodies have a rough texture and are typically 12 mm or smaller, putting them at the smaller end of the beetle spectrum. Their natural habitat is practically anywhere carcasses are to be found and includes bird nests, but they’ve also adapted to living in human environments, which are often flush with food for them.

Should I Be Concerned If I See a Skin Beetle?

Although skin beetles don’t pose a risk to health or property, they are still considered a nuisance pest that’s drawn to human hair, nail clippings and other dead skin cells. That’s why cleaning those materials out of your house (particularly in the restroom) is the first step in preventing a skin beetle infestation.

If you’re seeing them in your home despite keeping everything clean and tidy, their presence might be an indication of another, primary problem. In this case, skin beetles might be drawn into your home by animals trapped in the walls or under floors, such as dead rodents. Another possibility is a nearby birds’ nest, in whose nests skin beetles often make themselves at home. If these birds build their home too close to yours, the skin beetles that were originally attracted to their remnants could be scavenging into new territories, and straight into your house in search of nourishment.

Another risk factor is the influx of insects known as “fall invaders” that begin seeking shelter and warmth indoors once the outside temperature begins to drop. If you have large numbers of such pests invading your home in the fall, they add that much more eventual dead matter to the walls and floors.

Plan Ahead to Stop Skin Beetles

Also, making your home less appealing to pests by sealing up any cracks or holes on the exterior, as well as patching up any screens on windows or vents, will help prevent pests from getting into your house in the first place. Be sure to properly dispose of trash, especially food waste, which could draw both skin beetles and other vermin into your home, by placing all garbage in lidded containers.

While skin beetles are rarely a concern for the average homeowner, they may be a red flag indicating a bigger problem behind the scenes. Consult with your pest control professional to get to the root of the problem and keep them out for good. 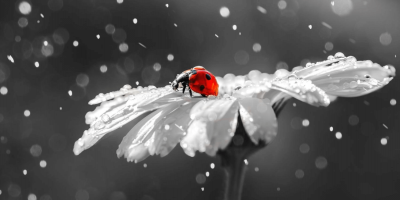 Are Winter Bugs a Thing? 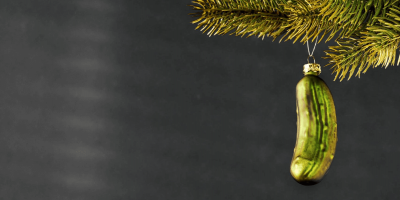 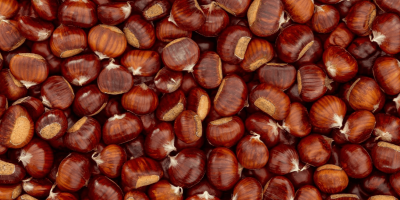