You’re Not the Only One Looking Forward to Beach Season

It seems too good to be true, but beach season is practically upon us. The downside is that horseflies can ruin a day on the sand as badly as getting too much sun. But the good news is, unlike the sunbathers under the neighboring umbrella blasting music, you can actually make these annoying beach bums go away.

All in a Name

Horseflies get their name for being notorious pests to horses and other mammals. Their name can also help to identify these winged beasts, as they are among the largest, strongest of the insect order Diptera, which includes the common housefly.

And if you’re unfortunate enough to be bitten by a horsefly, you’ll soon discover that their mighty chomp can hurt even worse than a nibble from Mr. Ed.

Just like mosquitoes, female horseflies feed on animal blood—as well as that of humans. The similarities, however, end there. Whereas mosquitoes pierce the skin with their needle-like beaks and draw blood like a phlebotomist, horseflies have a far more brutal approach.

Horseflies have razor-sharp mouths that slice open skin like a bowie knife. Once the dermis is breached, horseflies lap up the blood that rushes to the surface. Also, unlike mosquitoes that usually bite only once, horseflies will repeatedly attack their hosts until they get their fill.

Just like vacationers the world over, horseflies are drawn to the hot sun and cool water of the beach. They typically feed during the hot, middle part of the day, when the sun is at its highest.

Fortunately, unlike many other biting insects, horseflies do not transmit disease to humans. The bad news, however, is that in rare instances people can develop an allergy to horsefly bites, which can include shortness of breath, dizziness or weakness and does require immediate medical treatment.

Rein in Those Horseflies!

As with almost all pests, the best offense is a good defense. Taking steps to protect yourself from horseflies and their painful bites is hands-down the best way to deal with these pesky creatures.

First, although you won’t get as great of a tan, covering up not only helps protect against the sun’s damaging UV rays, but it’ll keep horseflies off your skin as well. Wrapping in a blanket or towel offers the best protection against bites.

Second, horseflies love marshes and wooded areas along the beach. Although they can travel up to 30 miles at a time, they are more likely to leave you alone if you’re sunbathing far away from any tributaries. If you see a ditch draining into the lake or ocean, set up as far down the beach as possible.

If your goal is a perfectly bronzed bod and the beachfront is near a horsefly hot zone, insect repellent can and will keep horseflies at bay. Be forewarned, however, that some studies have shown that combining insect repellent and sunscreen can reduce the efficacy of the sunscreen, so you may need to reapply more often than the label suggests.

Finally, if you’re planning a trip to a beach known for its horsefly problem, consider booking your trip near the beginning or end of the season. Just like vacationers, horseflies are most active at the peak of summer heat, in late July and early August. An early June or mid-September vacation will avoid crowds of both humans and horseflies. Win-win!

Learn more about flies and other summer pests with a simple click on our pest library, complete with facts and photos. 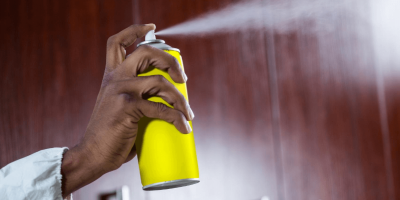 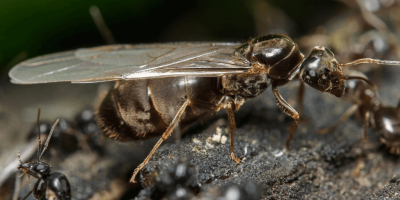 Queen Ants: What Do They Really Do? 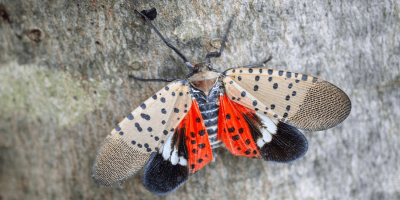